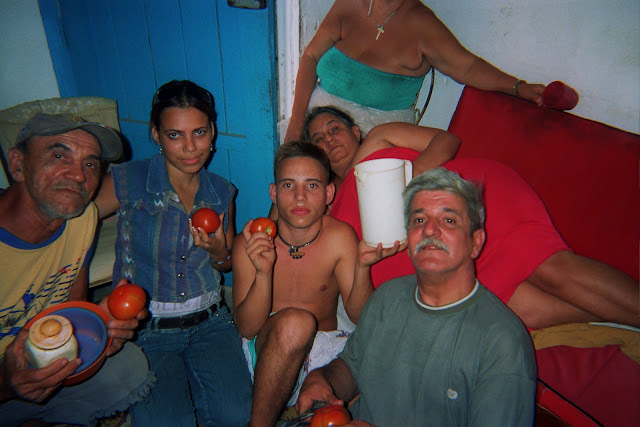 (Lost and found: The CD where these pictures were stored was lost, and found months later,  and months after that, I'm posting the pictures.)

But I wasn't sure we could pull off a good story in just two weeks there. At the most basic, we just wanted to chronicle everyday life of a Cuban on the year the country celebrated the 50th anniversary of Castro's revolution.

Then I remembered Born into Brothels, a powerful documentary about kids in the slums of Calcutta. Their lives told through their own pictures. That inspired me to buy a dozen disposable cameras at Target, write up some release forms and find people in Havana willing to take pictures of their lives.

It became a little personal project.

The plan was to give them the cameras for a week, while we saw another two spots of the country, and when we came back to Havana, we'd get the cameras back.

I gave a camera to a guy who sold me shoddy cigars and to a teacher at an elementary school. We couldn't find them afterward. Another camera was given to a man who we met playing dominoes. When we found him again, he said he had lost the camera. That was a lie.

But we also met Juan, a mason walking in Old Havana. He instantly seemed trustworthy and better yet, eager to help us out. He took one camera.

Below are his and his family's pictures: 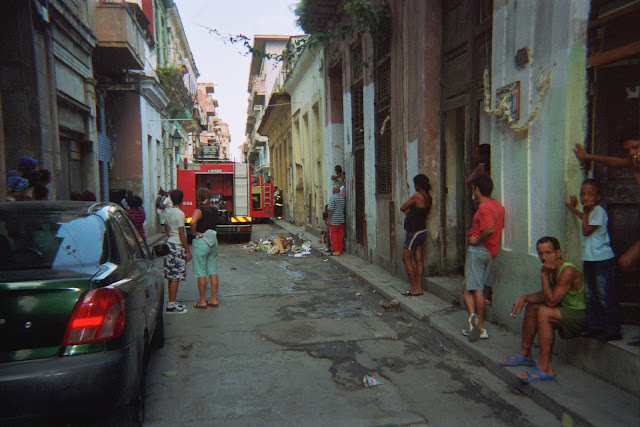 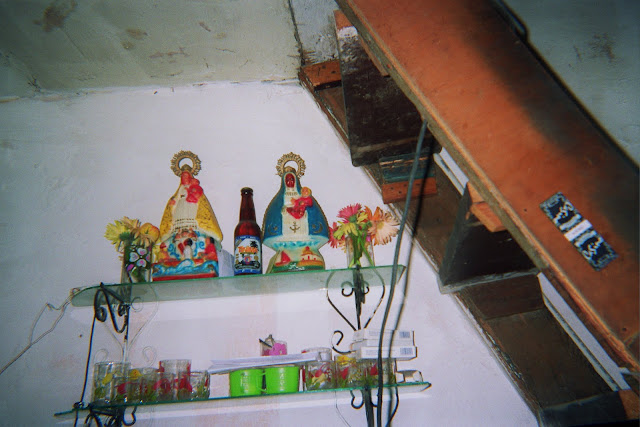 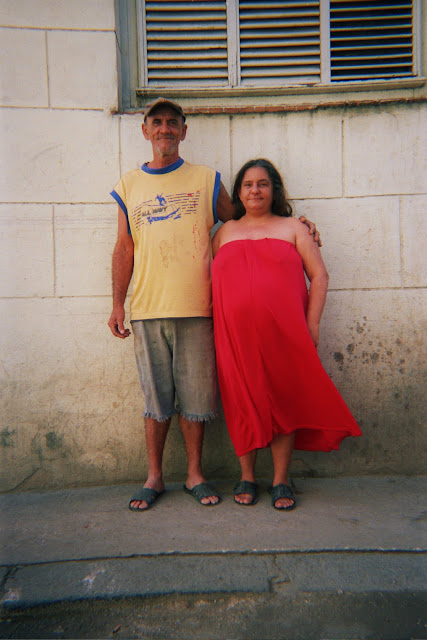 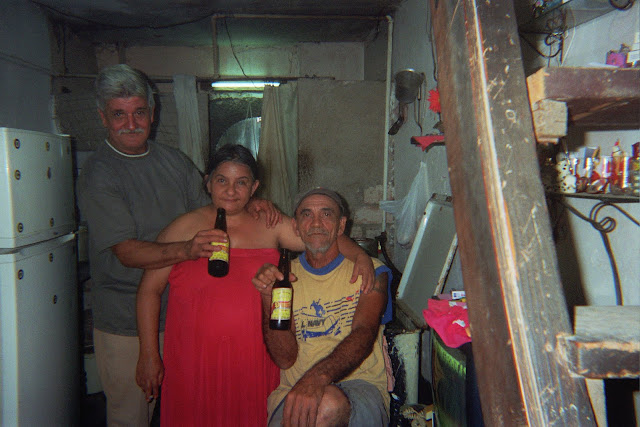 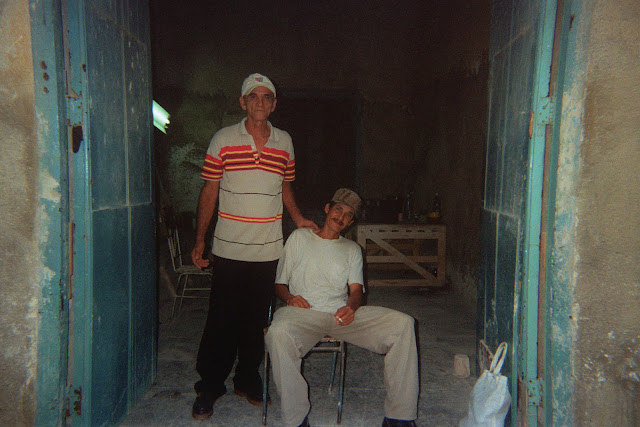 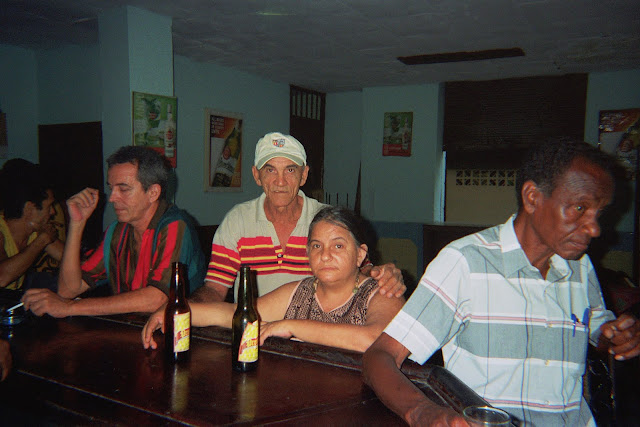 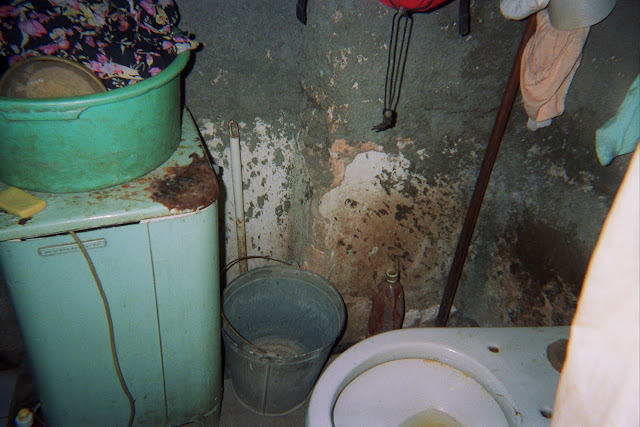 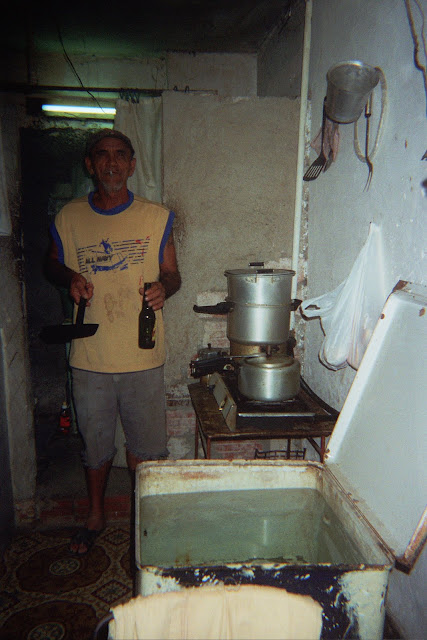